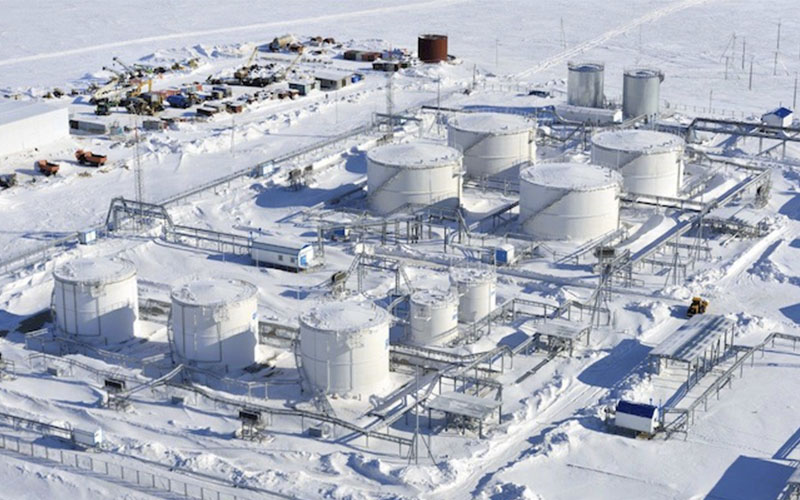 86 percent of Yamal’s gas is headed to Asia.

Most of Yamal LNG’s contracts for the sale of gas are tied to delivery to the Asia-Pacific region, despite the fact that they have been sold primarily to global traders, Yamal LNG Chief Executive Yevgeny Kot said at the LNG Congress 2016. 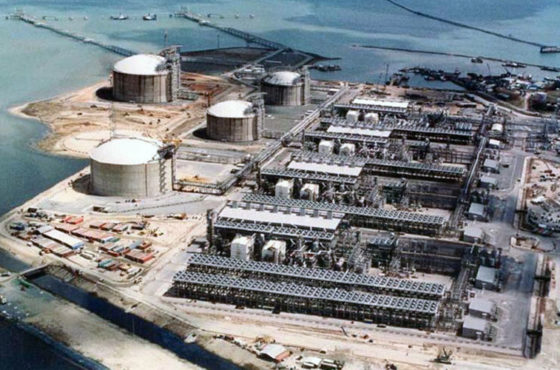 Report on LNG projects in Russia