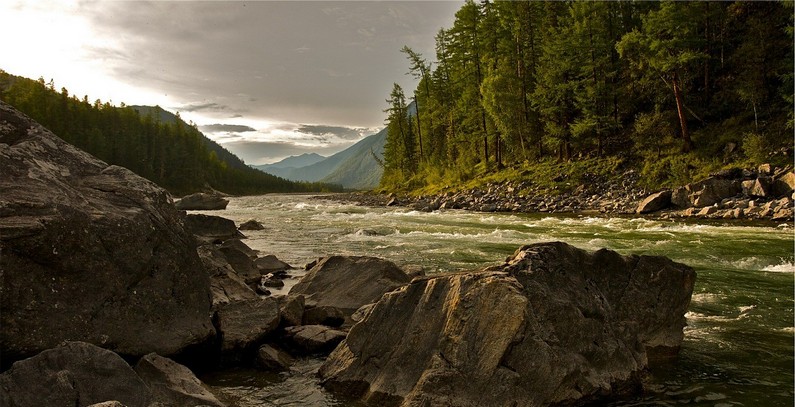 The Republika Srpska Ministry of Industry, Energy, and Mining has launched tendering for a concession to build the Štedrić 1 small hydropower plant (SHPP) on the river Štedrić, a tributary of the river Zeleni Jadar.
The construction of SHPP Štedrić 1, with an estimated installed capacity of 0.58 MW and annual output of 3.54 GWh of electricity, is envisaged along the entire course of the river Štedrić, according to the text of the announcement.

The estimated value of the investment to build the run-of-the-river SHPP is around BAM 2.87 million (about EUR 1.45 million).

Along with offers, bidders are required to produce and submit concession award feasibility studies with elements of environmental protection assessment, to be conducted in accordance with applicable regulations.

The maximum concession period is 50 years.

Srebrenica-based Zemx submitted an initiative for the concession award, in line with article 25 of the concession law. If it files a bid, it will be awarded a bonus of up to 10% of points across bid criteria.

Resistance to SHPPs is also mounting in Bosnia and Herzegovina (BiH) and other countries in the region.

The “Brave women of Kruščica” from BiH have won a formal victory in their battle to block the construction of an SHPP in their town, which lasted for more than a year. Several days ago, a court annulled the SHPP construction permits.

Balkan Green Energy News has an ongoing survey on issues concerning water. Detailed results with an analysis will be announced after the survey closes, in late January 2019.