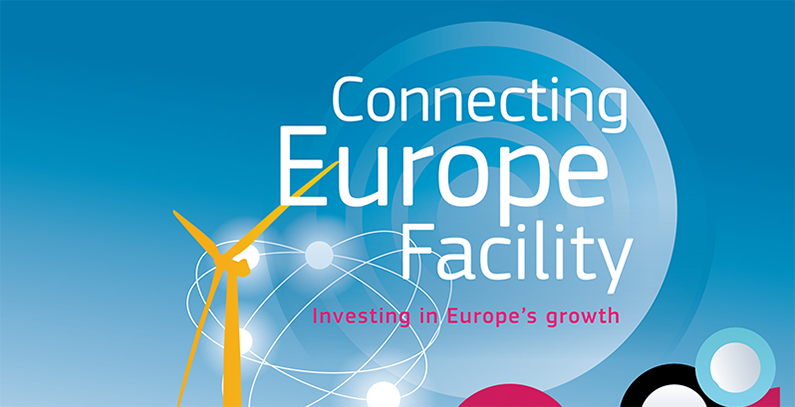 The Member States’ vote concerns EUR 800 million in CEF financial aid for studies and works for a total of 14 projects, including 7 for electricity, 2 for smart grids, 2 for CO2 cross-border transportation and 3 for gas, the European Commission said in a press release, adding that electricity and smart grids received EUR 504 million.

These projects were selected under the call for proposals launched in June and closed in October 2018.

The cross-border project implemented by ELES envisages the construction of the 80.5 km long double circuit 400kV overhead line Cirkovce-Pince and the new 400 kV Cirkovce substation, both in Slovenia.

The new double 400 kV OHL will be connected to one circuit of the existing double circuit 400kV OHL Heviz (Hungary)-Zerjavinec (Croatia).

According to ENTSO-E, the project will establish two new cross-border lines – Heviz-Cirkovce and Cirkovce-Zerjavinec.

The project is also essential for the successful completion of the smart grid project SINCRO.GRID, ENTSO-E said.

The project implemented by ESO concerns the construction of a new AC 400 kV interconnection line between Bulgaria and Greece and new AC 400 kV lines at the south of Bulgaria.

The power line is 122 km long on the Bulgarian territory and 29 km on the Greek territory, ESO said in a press release.

According to ENTSO-E, the new power lines will contribute to the reduction of electricity prices for consumers in the south part of the region by providing access to cheaper sources of generation in the north-east part. The project will also increase the integration of renewables in the north part of Greece.