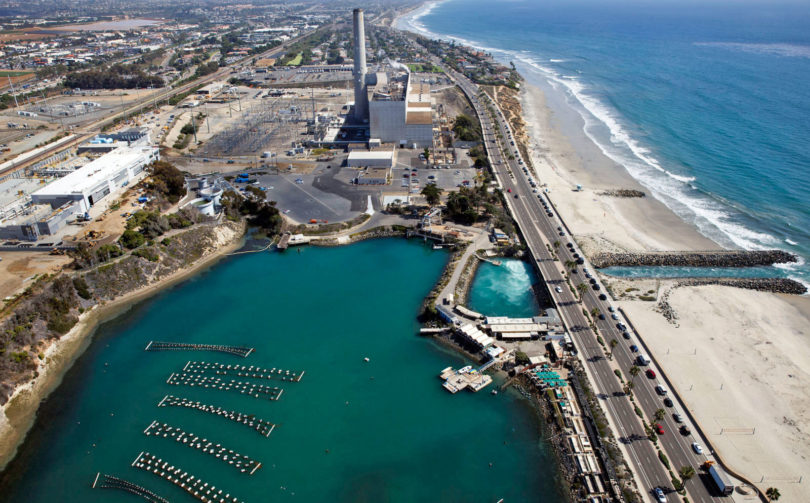 15% of the Argentine population does not have access to drinking water and 40% lives without sewers. Worldwide, at least 2000 million people are supplied with a source of drinking water that is contaminated by remains, and another 2300 million still have no basic sanitation facilities such as toilets or latrines that are not shared with other families. The numbers in the world shudder. And Argentina does not escape the scourge. Three of every ten people on the planet do not have access to water managed safely and available for consumption at home. In this country, there are still 7 million people who do not have potable water service, according to data from the Ministry of the Interior, Public Works and Housing.

The new method that promises to be the solution for the supply of drinking water in the world are the desalination plants. Its main objective is to convert salt water into sweet, through several systems. One of them is the solar panels that help avoid the high energy costs that this process implies for the more than 18,000 industries that do it.

The plant, which currently has the capacity to make 3000 cubic meters of water per day, will change the reality of the area, where its inhabitants received the resource last year, two hours a day, every two days (less than 2,000 liters per week and per family).

Alejandro Sturniolo, head of Unitek and vice president of Sales and Marketing for RWL Water / Unitek in South America, says “It’s a pride for us, it’s the first work of such magnitude that we inaugurated in our country.” Until now, the water reuse projects in which they had worked, were developed in Chile, Brazil, Peru and Israel, among others.

The unit includes ultrafiltration membranes as pretreatment, an ultraviolet radiation system to ensure an excellent bacteriological quality and the reverse osmosis system, which consists of two sets of 120 membranes each. It also included an energy recovery system to ensure the lowest possible consumption of electricity. “This system reduces the energy consumed by more than 40%,” explained Manuel García de la Mata, product manager of RWL Water Argentina (Unitek).

The negotiations included the participation of the New Business Developer of RWL / Unitek, Adrián Godoy, who has been working on this project since its inception.

The specialists maintain that the potabilization of sea water is a much more efficient system, in some places, than the dependence of aquifers or freshwater courses such as lakes or rivers. “The pumping by aqueducts is less competitive for the operational and investment costs than the potabilization of seawater”. That is why it is the way to solve access to drinking water in a large part of the world, since 75% of the world’s population lives less than 100 km from the sea.

In addition, he noted that “with the desalination there is no negative environmental impact, in fact, the availability of seawater is optimal” and that “the system guarantees the same quality of water throughout the life of the plant, while the water of a lake or aquifer can be contaminated by different factors “.

The population growth, including in it the extensive migration that occurred from rural to urban areas, and the improvement of living standards have contributed to greater pressures on water demand. In the last two decades, municipal water services – considering the provision of potable water and basic sanitation services, such as wastewater treatment – have not maintained an adequate growth rate, contributing in this way to the contamination of resources available freshwater and groundwater.

Conversion of sea water into a sweet water for mining use, has a cost of 0.004 pesos per liter, according to the study carried out by a group of engineers from Mar del Plata, who a few years ago began to develop reverse osmosis and ultrafiltration technology -for desalination and decontamination-. These systems, which in other countries of the world such as Israel, Spain, the United Arab Emirates – to mention a few examples – are common, in our country they are not yet widely disseminated, although in some Latin American countries they are already beginning to talk about them and they are being incorporated by numerous beverage companies.

“Talking about this in Argentina seems like science fiction” recognized the chemical engineer Alejandro Sturniolo, vice-president of a local company that will be a key piece in the desalination system needed by the power generation company Gas Atacama, Chile, for his venture to the north of Antofagasta.

The tools, technology and scientific advances to achieve it, will be discussed at the Conference and Exhibition “Desalination in Latin America” that will take place in Santiago, Chile on March 6 and 7, 2019. 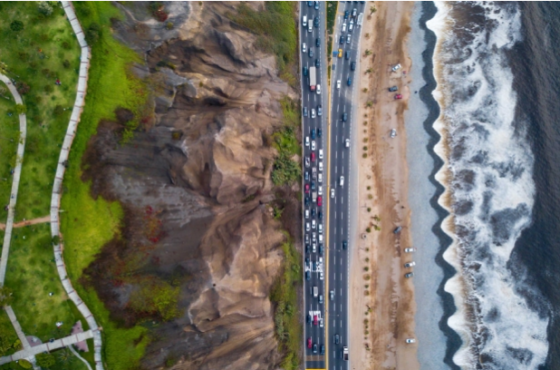 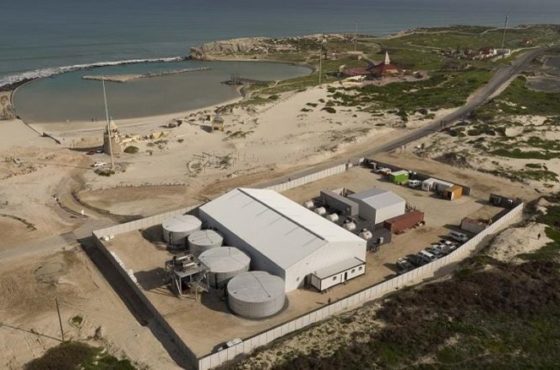 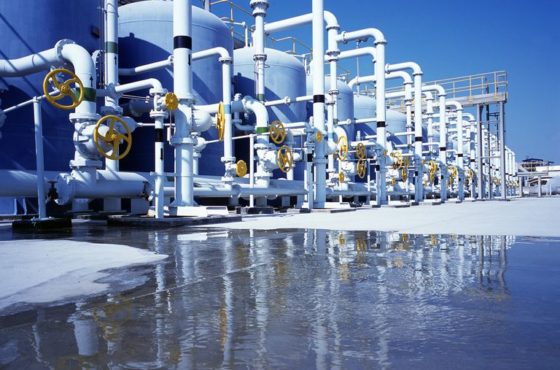